As the Exeter Township School District begins to shape the budget for the 2023-24 school year, the District will hold a series of workshops to discuss budget topics with the community. Parents, taxpayers and all members of the Exeter community are invited to join us for these meetings. The schedule for the next two upcoming workshops and topics are below. The District will also post a synopsis of each budget workshop on our website shortly after each meeting.

The next two meetings are scheduled for: 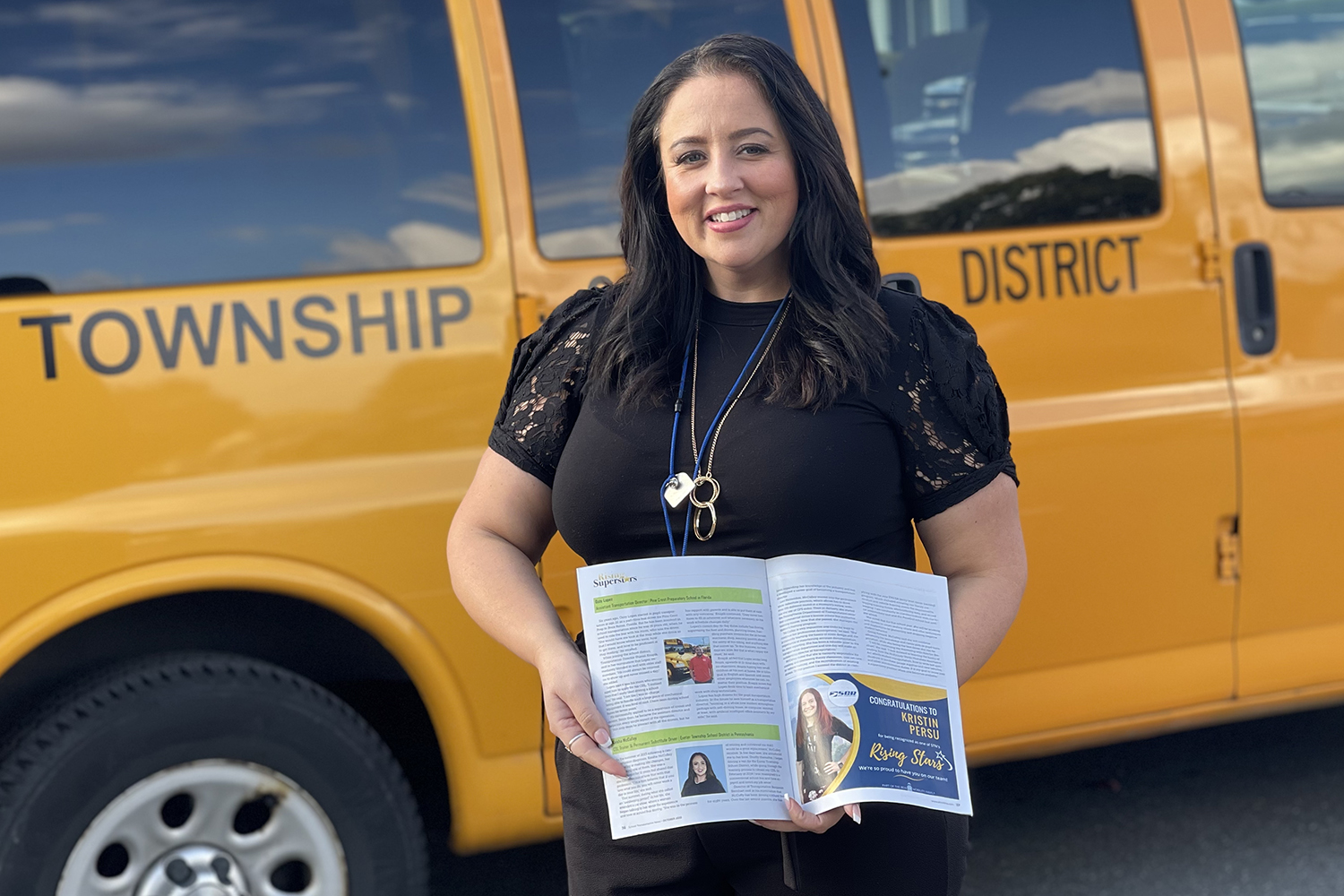 It's National School Bus Safety week, and we're so very proud to announce that Exeter's Kaisha McCulley was recently selected as one of ten "Rising Stars" by School Transportation News, a nationwide trade magazine for school bus drivers and professionals. Ms. McCulley, who was named Exeter's Supervisor of Transportation during last night's board meeting, has been a bus driver for the district for 8 years. Last year, she became the district's permanent route substitute, which meant she had memorized every route in the district without using a GPS, and could substitute for any bus driver–a monumental task, said Ms. McCulley’s supervisor, Benjamin Bernhart, Director of Transportation. Last year, she also earned accreditation as a Pennsylvania Department of Transportation CDL school bus instructor trainer, allowing her to manage the district's training program for new and existing bus drivers.

“We’re so proud that Kaisha earned this distinction,” said Mr. Bernhart. “She is an incredibly dedicated bus driver and bus professional who is committed to safety and always learning more to enable Exeter to have the best school bus drivers. We are so very lucky to have her, and congratulate her for receiving this national recognition.”

Featuring dozens of fairytale-themed floats with students dressed as princesses, dragons, witches and more, Exeter's 2022 Homecoming Parade and Bonfire delighted hundreds of community members who came out to enjoy the display of police vehicles, firetrucks and floats. Following the conclusion of the parade, the fire department lit a huge bonfire as a DJ and Exeter's band played and people enjoyed snacks from local food trucks. Many thanks to all of the students and parents who spent hours bringing their favorite fairytales to life, and Exeter police and firefighters for taking part in the parade and bonfire! It was a happily ever after for all!

We're excited to see you at this year's Homecoming 2022 events!

The bonfire will immediate follow the conclusion of the parade with a DJ and food trucks available for those in attendance to enjoy.

The Homecoming game kicks off at 7PM on Friday when Exeter takes on Muhlenberg in Don Thomas Stadium. Current Eagles, families and our alumni are encouraged to come out for the game, our marching band field show and to see the presentation of our Homecoming Court at halftime.

For more details on Homecoming 2022, please see our website HERE. 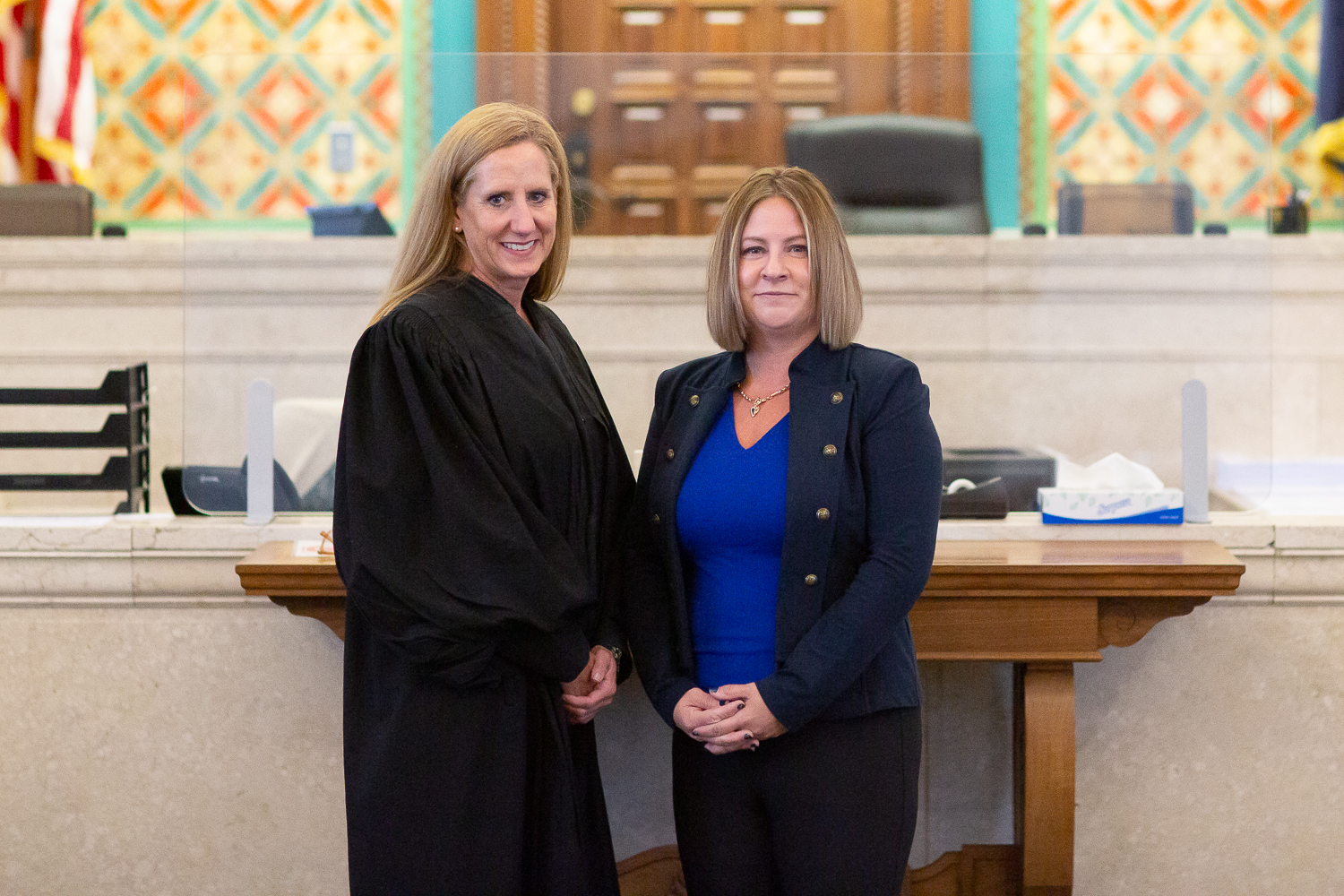 Dawn Harris, who has served as Exeter's Director of Pupil Services since the spring of 2020, was named as the district's new Assistant Superintendent of Student Services during the Exeter Township Board of School Directors' meeting on Monday, September 19, 2022. In this role, Harris will retain all of her current duties, but will acquire more responsibilities and staff supervision, as well as serve as the acting superintendent if Superintendent Haller is unavailable. The district has been without an Assistant Superintendent since Dr. Patrick Winters left Exeter in the spring of 2021. Dr. Haller mentioned to the Board during their earlier meeting in September that she sought to fill the position so that the District had a clear chain of command in her absence, as well as to help with daily operations.

Harris has been an educator since 1997, most recently working as the Director of Pupil Services for the Schuylkill Valley School District before coming to Exeter. Throughout her 25 year career, she's managed or led instruction for students in special education at schools in Berks and Chester County. Currently, as Exeter's Director of Pupil Services, she manages staff and programming for special education and gifted education, as well as health, safety, school counseling and enrollment services.

She has two grown children and lives in Berks County with her husband, Todd, who works in law enforcement, and her three dogs.

Harris (right) was sworn in as Assistant Superintendent on Thursday by the Honorable Theresa Johnson.