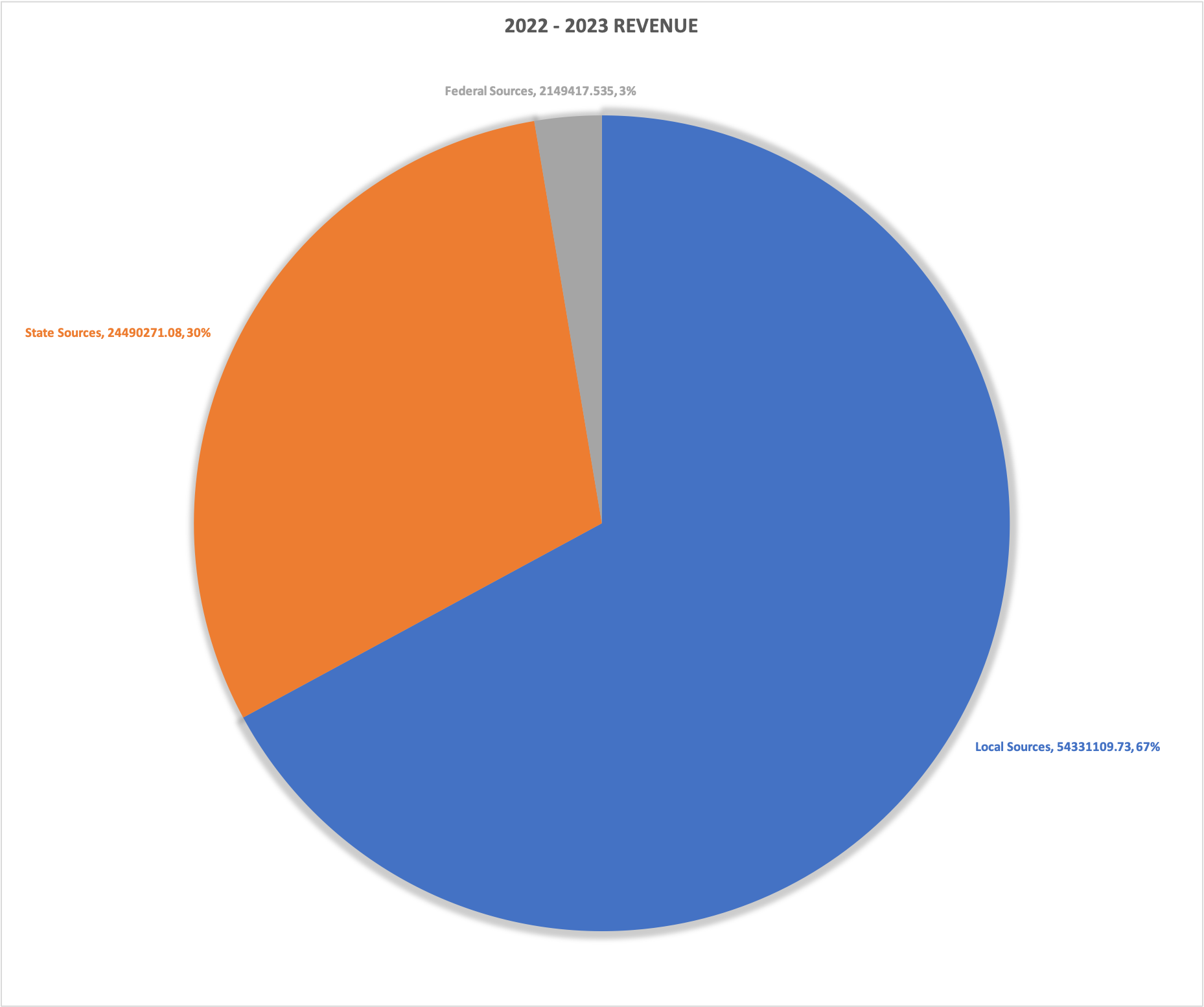 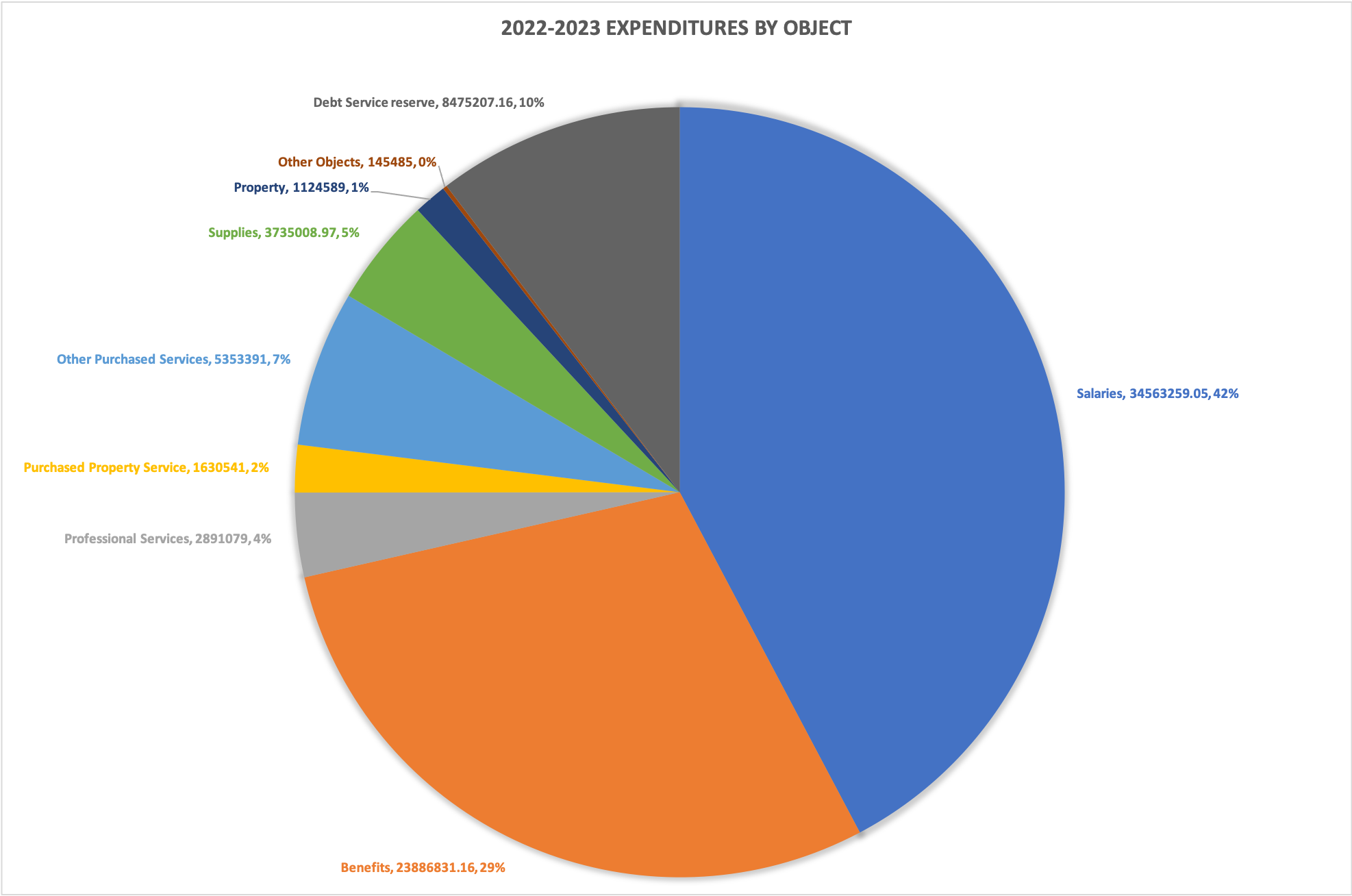 The Exeter Township Board of School Directors approved the 2022-23 fiscal year budget by a 7-2 vote during their monthly voting meeting on Tuesday, June 28, 2022 at the Exeter Township Administration Building. The $81.8 million budget establishes a millage rate of 34.7098, which is a 1.5% increase in property taxes, or a yearly increase of $55.53 for a home assessed at $108,247. It also includes nearly $1.7 million of tax relief for qualifying property owners through the Homestead Tax Exemption. Those exempt property owners will have $253.69 of tax relief applied to their bill, or an additional credit of $54.81 as compared to last year.

Exeter Township School District Business Administrator Brian Feick initially proposed a 2.5% increase to the board earlier this spring, but was able to lower the increase by financing three bus purchases, trimming expenses through new operational contracts and by moving a little more than $800,000 of the district’s reserves into the budget–a move he said he wanted to avoid, but felt was necessary given the economic climate. “With inflation at an all-time high, we knew it was important to our community to do everything we could to avoid another big jump in their expenses. I wish it would have been possible to avoid an increase all together, but expenses are up at the district, too.”

Although no single proposed or projected line item is responsible for the increased budget, more than half of the district’s expenses are salaries and benefits for its 600 employees. During the voting meeting, the board approved three renegotiated collective bargaining agreements with teachers, administrators and food service employees, all of which included small increases in salaries to improve employee retention. The contracts also include increased starting salaries for teachers and food service workers to allow the district to become more competitive with the current market.

Barring any unforeseen expenses or surprises in the coming years, Feick said the current budget is aligned with his goal of continuing to reduce reserves spending and eliminating district debt by 2029, which accounts for more than 10% of the budget.

Both the budget and the debt report can be found on Exeter’s website at https://exetersd.org/business.